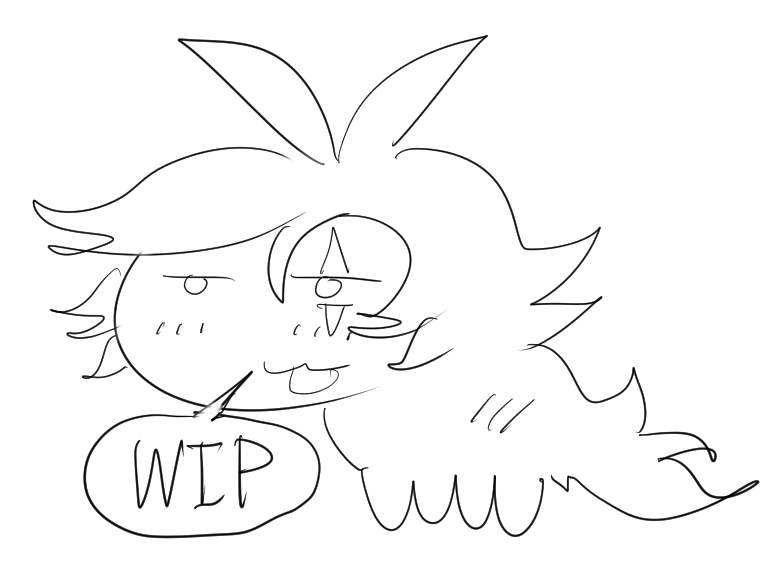 Welcome to the https://, www.com of Matriarch Moon!

Matriarch Moon is a planned comic series centered around a werewolf named Samuel Volkov and his family, who all live in the middle of the woods (which seems to be spawning creatures at will). A white wolf appears more and more frequently, and Sam begins having vivid dreams of long lost childhood memories, and struggles to piece it all together. 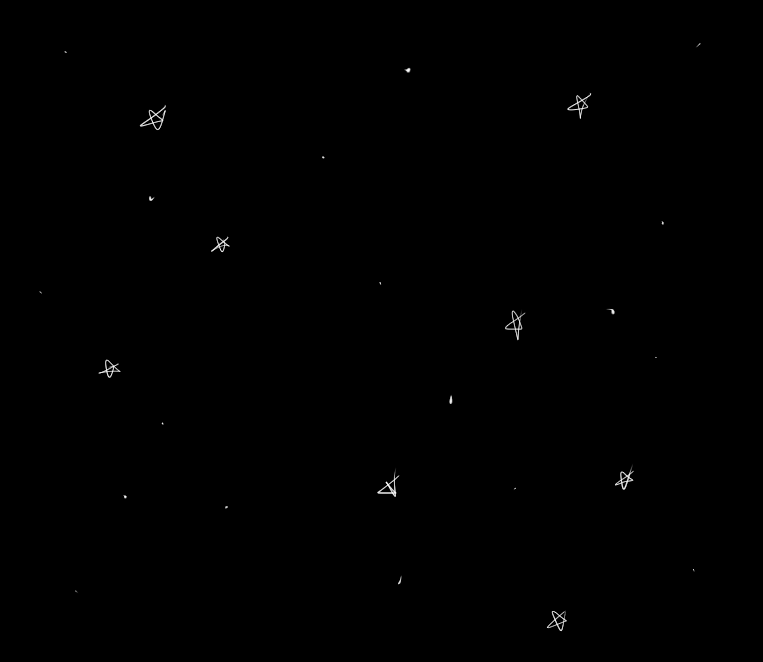 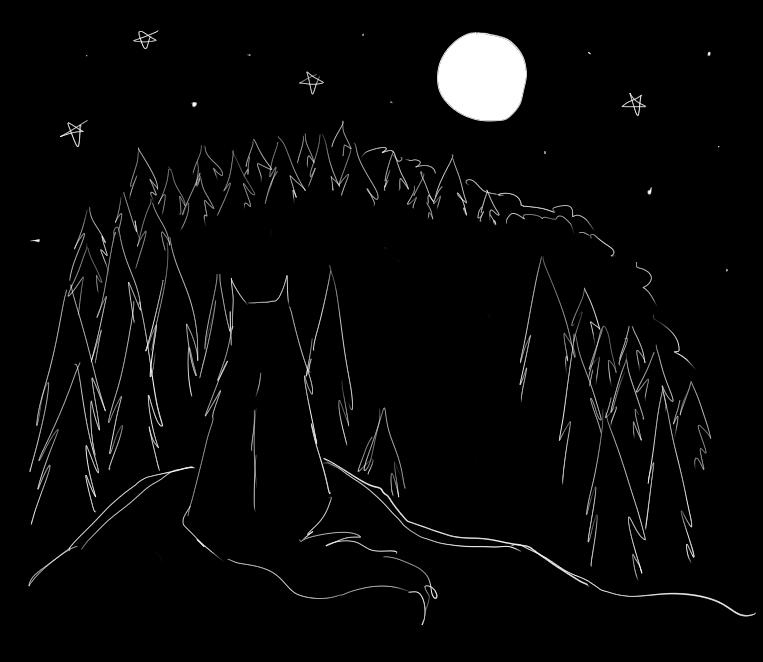 The idea for Matriarch Moon originated in a time around ~2018. I realized I hadn't many characters of my own that I truly cared about, and that all the ideas that ran through my head everyday could be purposed for something. I could bring them to life if I tried hard enough.

So, I sat down and drew. And Sam came to fruition... I loved him right off the bat. Even when he was just a dogboy with a cute alien mask. My idea was actually for the series to be mainly horror, but later on I decided a drama with horror elements was more my style. I also was always fascinated by religion and decided to incorporate that aswell; being raised Catholic (even going to Sunday school as a child), then becoming Buddhist, then Athiest, then Agnostic, then Misotheist, and then... whatever I am now. There's can be cult-ish traces to some religions, and I find that aspect really scary!